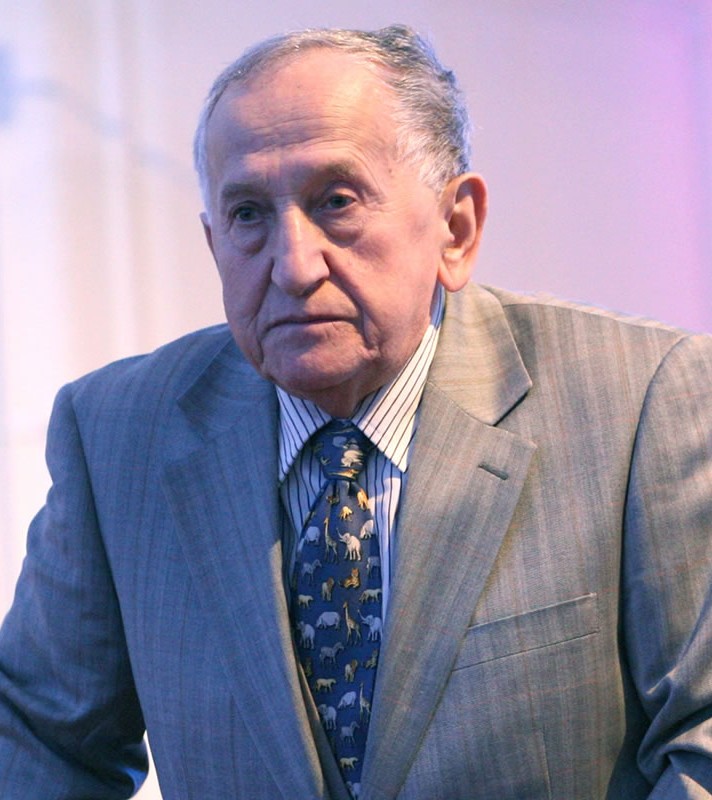 At the beginning of the war Harry was nine years old, and on the first day the Germans came in dishing out sweets to the children. Within a day or two restrictions began for the Jewish community. Life became progressively harsher until at 2am on the night of 30 November 1939, the Nazis burst into his lovely home, yelling, shooting and screaming at the family that they had two hours to get out or be shot.

All the Jews of Tuszyn were forced to leave on that night and they were sent to the town of Piotrkow where the first Jewish Ghetto in Poland was formed. The temperature that night was minus twenty and some children and others froze to death on the road.

Harry’s parents worked hard in the Ghetto and did all they could to keep the family going. The children were given jobs also, especially those of the Ghetto ‘illegally’ in order to trade with the Poles and bring in extra food and other necessities.

On 14 October 1942, the Piotrkow Ghetto was liquidated. Harry’s father and brother had been working for a time in glass factories and just the day before his father had also obtained a work permit for Harry. This permit saved his life as all those without one, including his mother, young sister and most of the Tuszyn extended family were sent by train to their deaths, in the Extermination Camp of Treblinka.

Harry worked with his father and brother in glass factories until 1944, when they were moved to the Czestochowianka slave labour camp. After a number of weeks, they were moved on to Buchenwald Concentration Camp, then on to the complex of camps serving Dora, where the V1 and V2 rockets were made. One of these camps was the notorious camp of Nordhausen, where Harry’s father died. Life expectancy in Nordhausen was three weeks.

Early in 1945 Harry and his brother were amongst those sent off on a Death March. In February, they were sleeping in a field outside Dresden when the city was bombed. At the start of the March there were about three thousand people but by the end of it, when they walked into the camp at Theresienstadt, forty five people remained and they were all in a most pitiable condition. Two weeks later, they were liberated by the Russians and in August 1945, they came to England with a group that became known as ‘The Boys’.