‘Nothing prepared me for our journey to Auschwitz’ 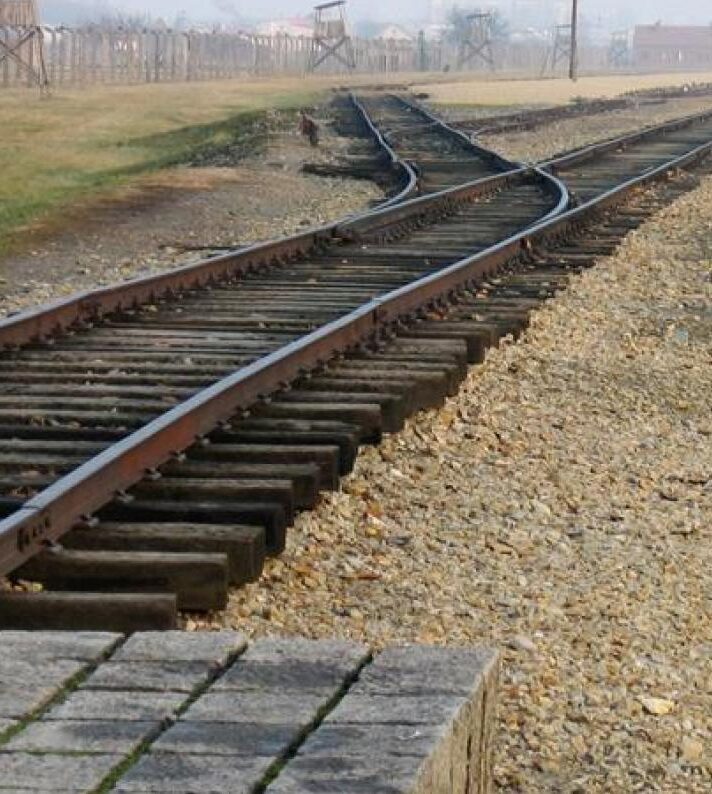 A year ago, I knew I was about to go on a deeply painful journey, but I also knew it was an utterly vital one. As a Muslim journalist, I joined vicars, rabbis and other leaders from the Muslim, Hindu and Sikh communities to form the first official multi-faith delegation for March of the Living UK. The organisation is part of an international initiative that takes 12,000 people, mainly young Jews, from all over the world on an educational journey to sites of the Holocaust in Poland, culminating in a mass march through Auschwitz to Birkenau, the largest concentration camp complex built during the Second World War.

Amid the trauma, our holy, handpicked group supported each other with words, a knowing look or a clutch of the hand. We shared in the mourner’s kaddish, bowed heads in silence, and clung closer to our faith. Like many, I have studied the Holocaust at school, watched films, even led a Muslim-Jewish campaign voicing unity with Holocaust Memorial Day, but nothing could impact me this profoundly.

The organisation’s educators brought the Holocaust effectively and chillingly close with a knowledge and sensitivity that were instrumental in conveying the anguish of the Shoah [the Holocaust]. They involved us at every step, as we read out first-hand accounts and walked in the footsteps and stories of victims. In Buczyna forest, where thousands of Jews were brutally shot, the trees seemed to have risen like a host of witnesses to the horror. As I stood crying and praying over the mass grave of children, I thought of my six-year-old twin nieces and one-year-old nephew, and imagined the fear on those children’s faces in the forest. As a Muslim standing by these Jewish graves, I felt keenly how grief and tragedy are part of all our existences.