About March of the Living UK

March of the Living UK exists to bring the Holocaust and the events leading up to it, into the lives of thousands of young Jews – from different countries and cultures, secular and religious, and of every religious denomination. It will achieve this through an expertly curated tour of Jewish life and, ultimately Jewish death, in order to understand the world and the lives that were destroyed. Not only focusing on the events of 1939-1945 but also on the social and cultural landscape of European Jewry in the centuries before.

This March is intensified by sharing these experiences with Holocaust survivors. A group that shrinks in number with every passing year and whose testimonies are preserved through interaction with Marchers, for the sake of history and truth. Participants will not only become better educated about the Shoah but will also be in a position to educate their peers about the Holocaust and to fight those who deny its history. March of the Living will be a critical touchpoint for the future of Jewish leadership and communities.

March of the Living will create experiences and memories that will lead to a revitalised commitment to Judaism, Israel and the Jewish People. Inspiring generation after generation of educated, engaged, passionate Jews. Connected to their past and with a responsibility for their future. 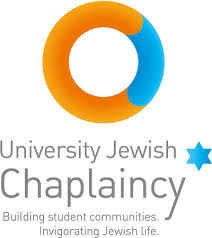 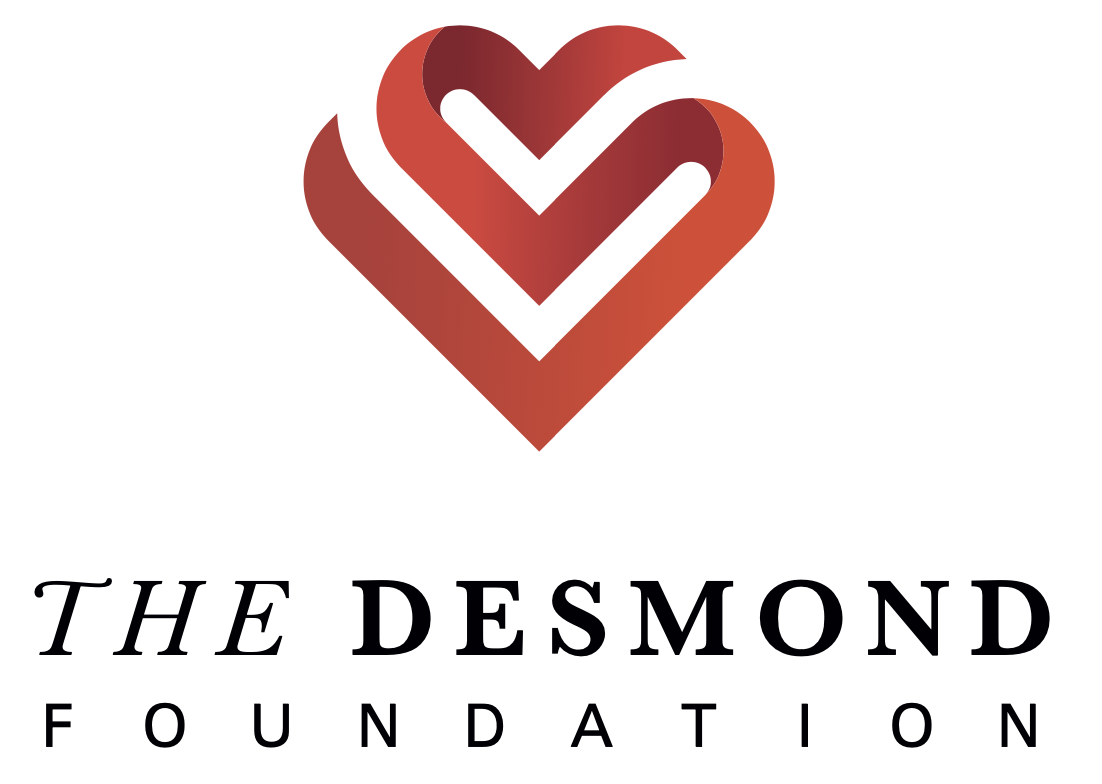 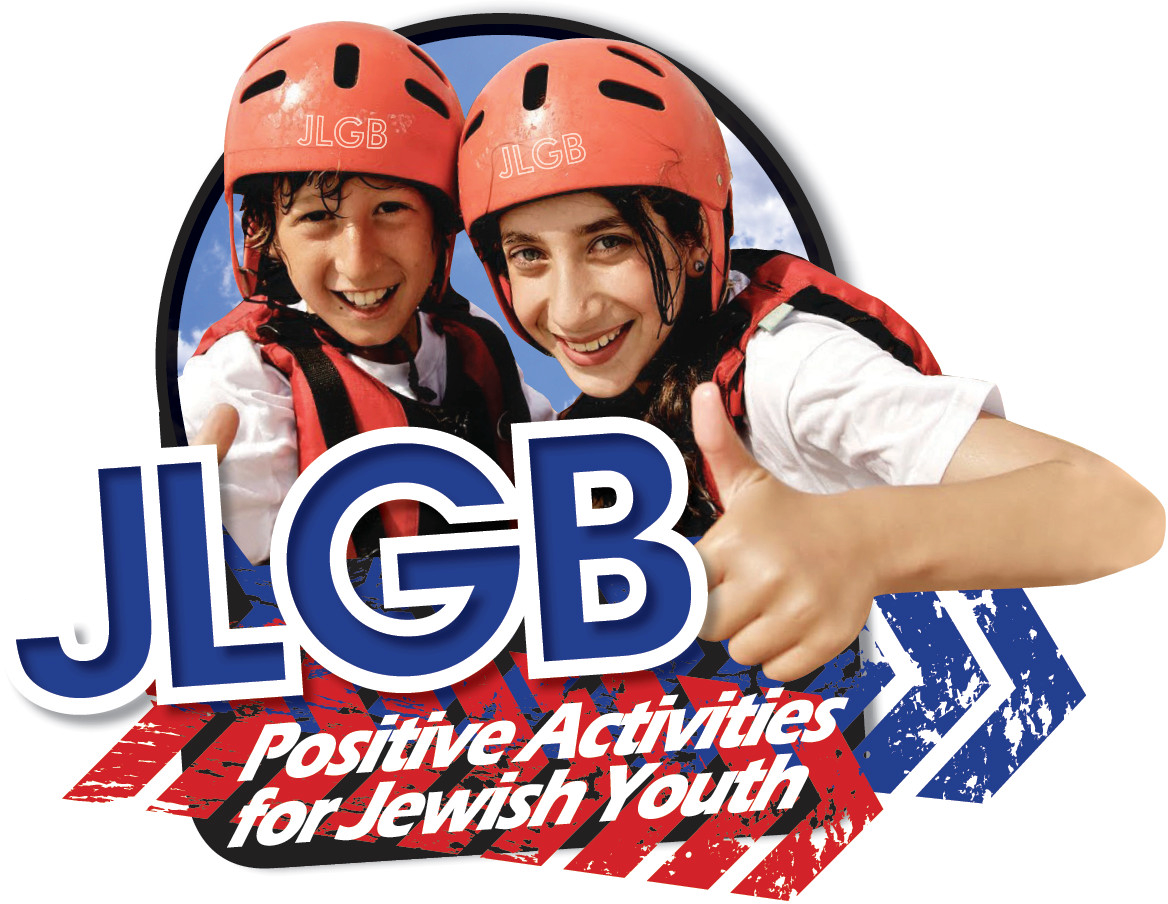 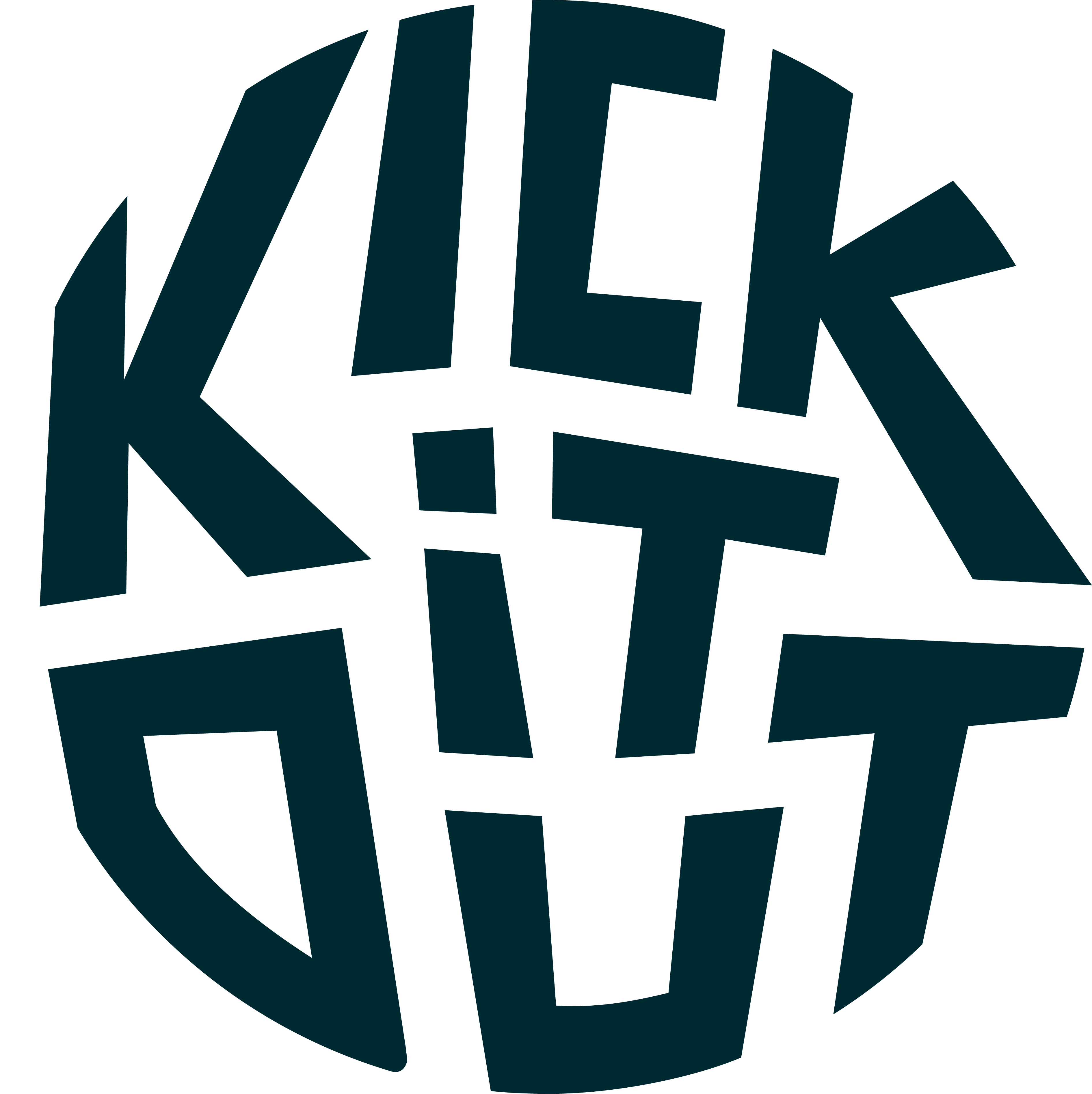 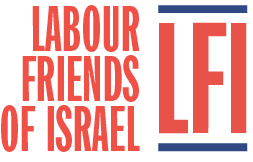 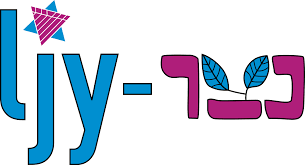 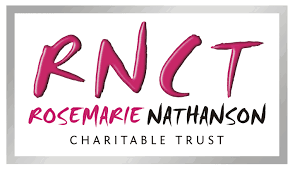 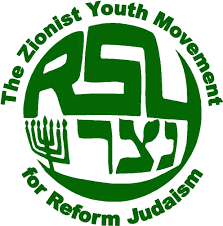 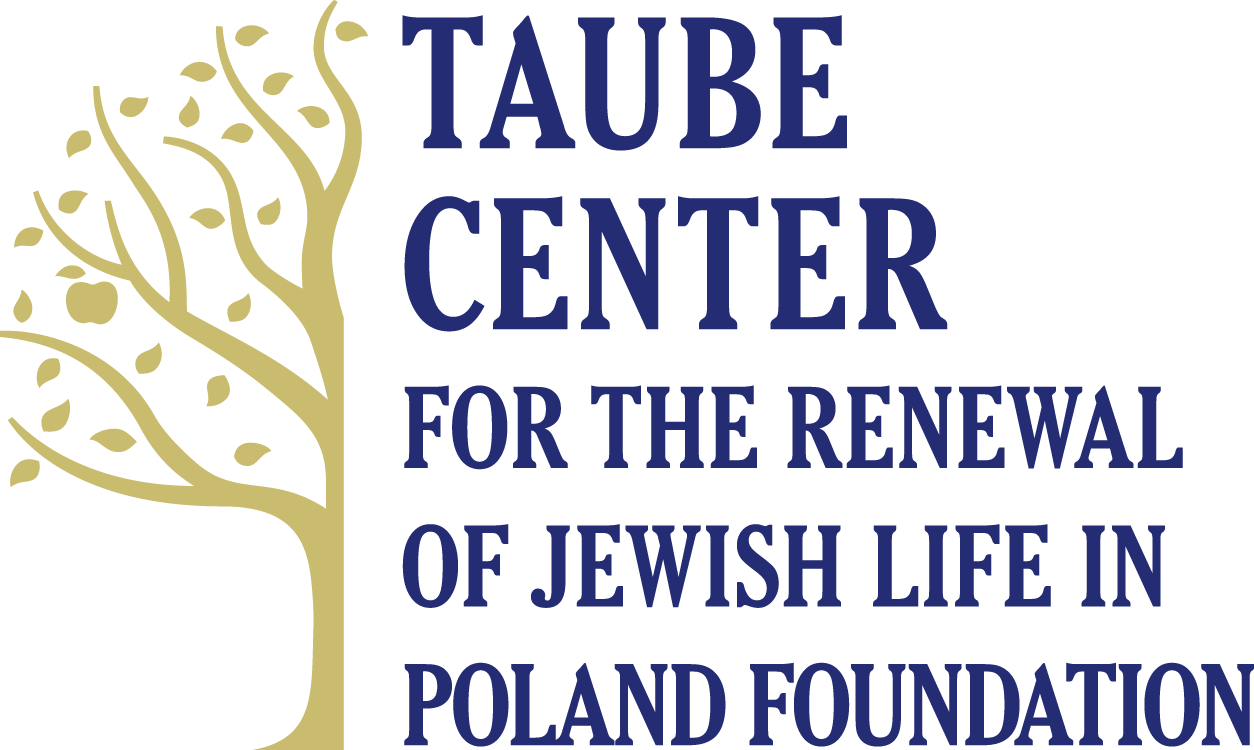 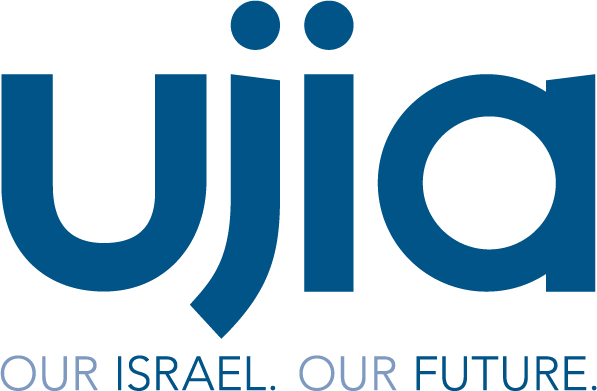 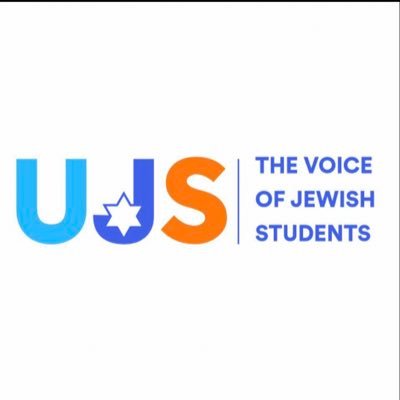